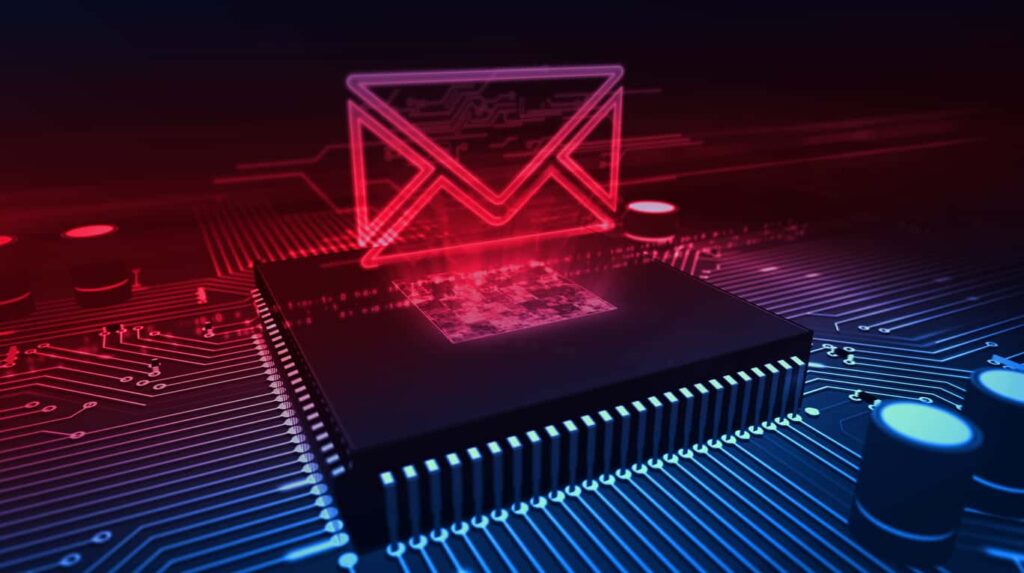 Cybersecurity is a broad term that covers a large swath of issues and security measures that you can use to protect your business, and although email security is just one aspect of cybersecurity, it’s still incredibly important.  In fact, neglecting email security could lead to a breach that could cost your company around $3.9 million, […]

Servers for Small Business: Do you need them? 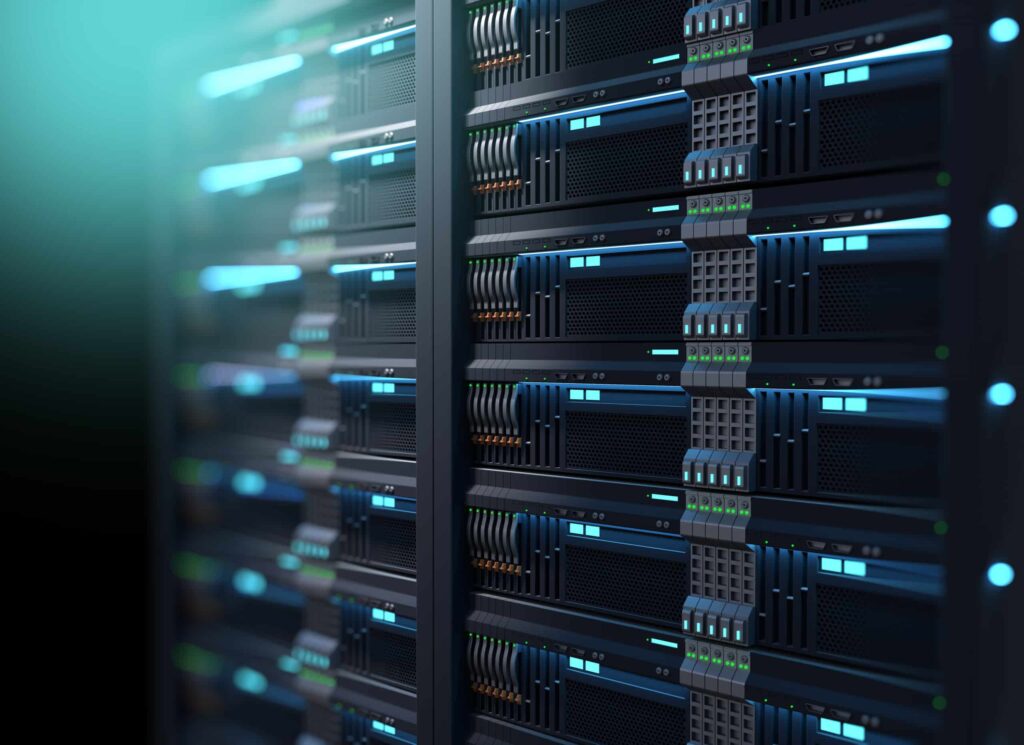 HIPAA Compliance: What is it and Why is it Important?

If your business works directly or indirectly in the healthcare industry, you’re probably aware of HIPAA regulations and the fines that come with failing to maintain compliance. As an example, in 2019, fines for HIPAA violations cost 11 organizations over 15 million dollars! This is less than the amount of fines dealt out in 2018, […]

Virtual CIO: What it is and Why Your SMB Needs One 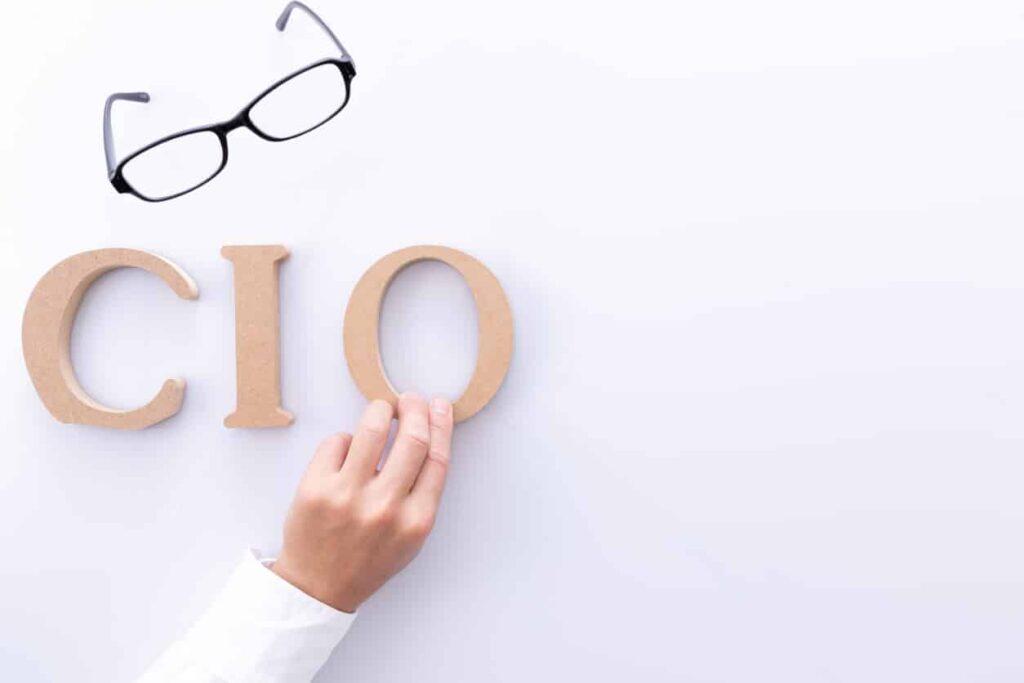 As we all continue to deal with the wide-scale transition to online business, more and more roles are naturally going remote or being virtualized entirely, from virtual assistants to virtual customer service representatives.  But while it’s relatively simple to virtualize a low-level role in an organization, the same can’t be said for a company’s CIO, […]

Understanding IT Security and Its Impact on Your Organization 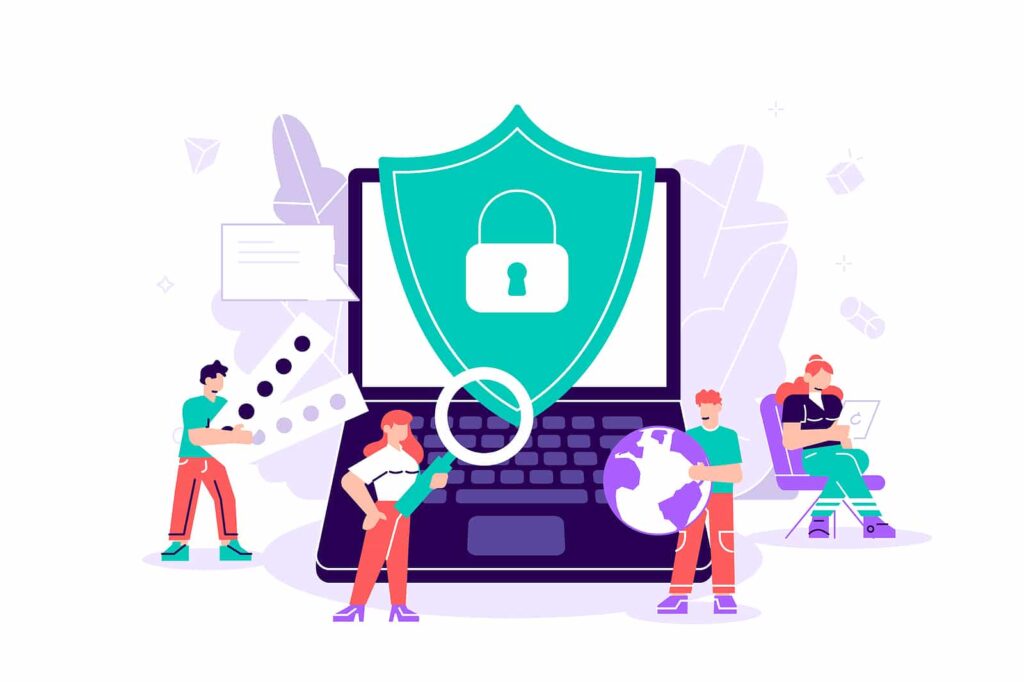 The way modern businesses are run has changed as the technologies they rely on have become increasingly sophisticated; unfortunately, so too have the hackers who aim to exploit your sensitive company data.  It may be unpleasant to imagine, but the consequences of a data breach often severely hurt the businesses that fall victim to them.  […]

Data Backup and Recovery: Best Practices For Your Business 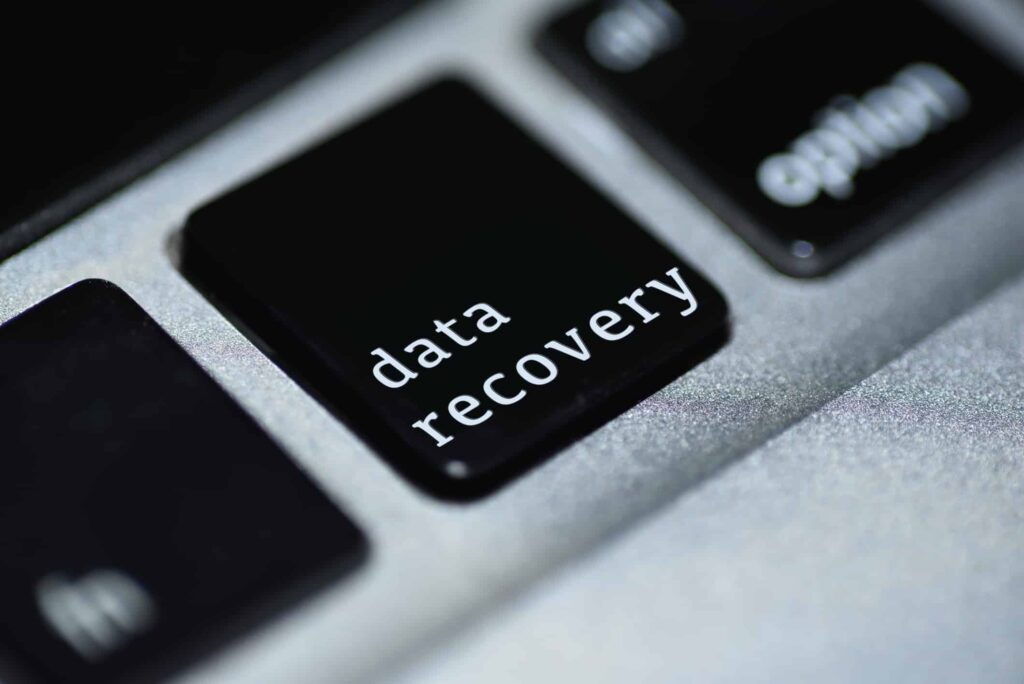 In the last few decades, everyone has picked up on the fact that data has become a critical component of our daily personal and professional lives. But not everyone has woken up to how easily it can be lost. Whether on phones or tablets or computers, data is stored in many forms, ranging from your […]

What is the Cloud: A Definitive Guide to Cloud Computing for SMEs 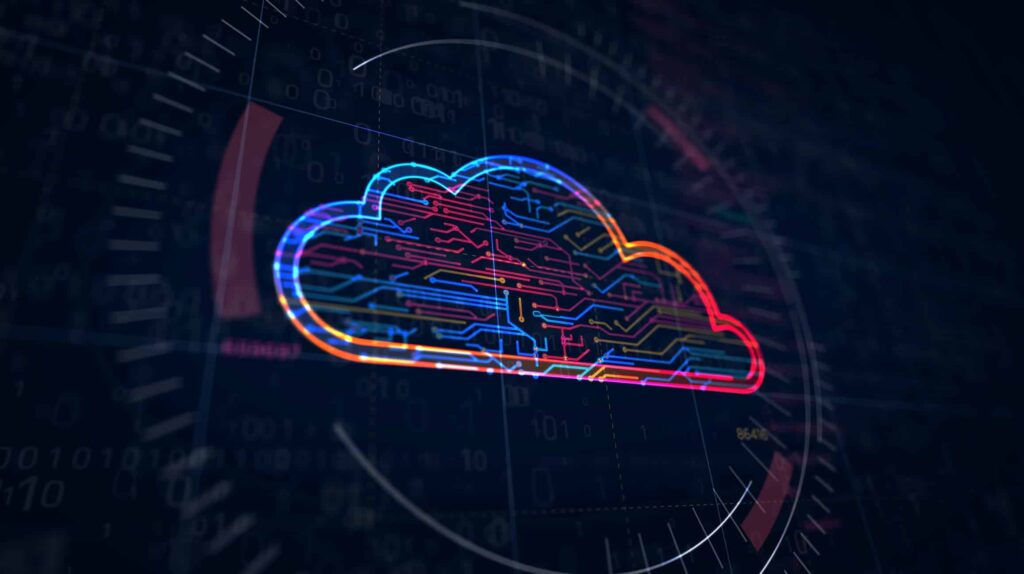 What is the cloud? How does it work? And why is it even called “the cloud?” This hyped up buzzword isn’t really new in the world of technology.  In fact, the cloud acquired its name as a metaphor for the internet, the symbol itself having repeatedly been used to depict the internet in diagrams and […] 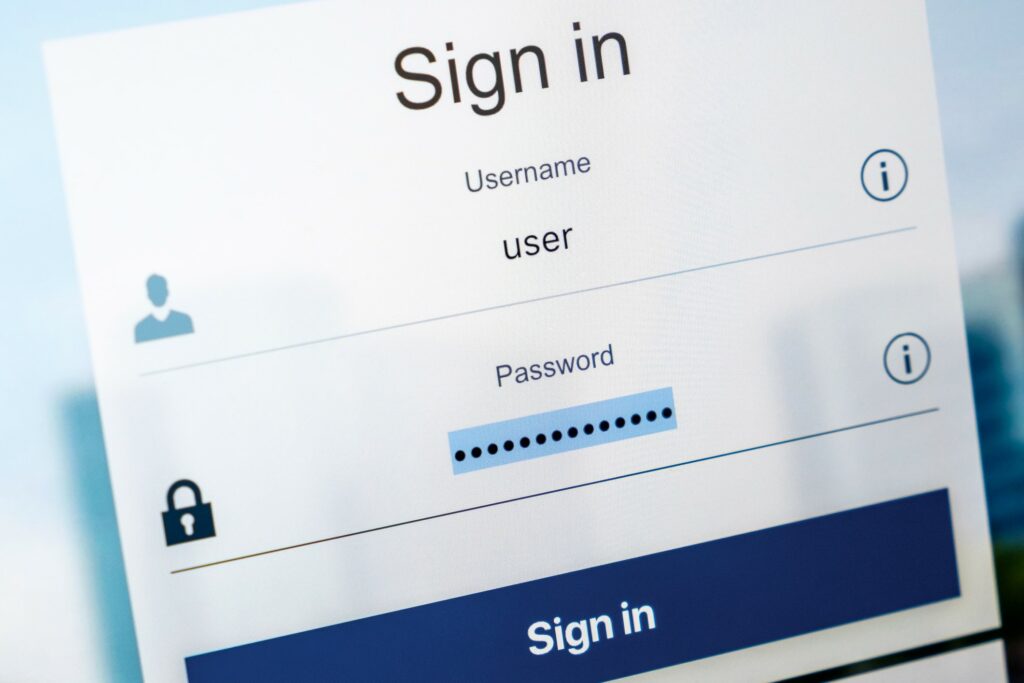 Cyber-criminals have been known to target everything from your business infrastructure to employees themselves, but one of the most common and easy targets are passwords. In fact, according to a study from Verizon, approximately 80% of hacking-related breaches involve credentials that were stolen or reused, and small to medium-sized businesses (SMBs) were targeted in 43% […] 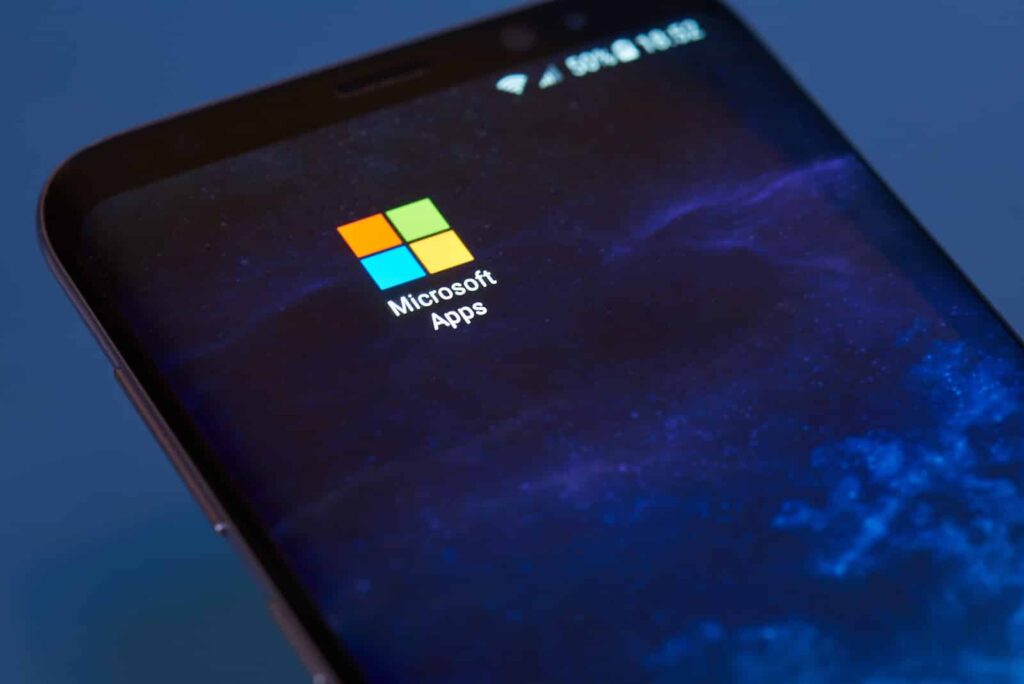 Bill Gates first announced Microsoft Office in 1998. Although this was a significant landmark at the time, these early versions of the product only came with Microsoft Word, Excel, and Powerpoint in a convenient bundle. It was later in 2011 that it’s more sophisticated and grand iteration, Office 365, was released. Back then, it was […] 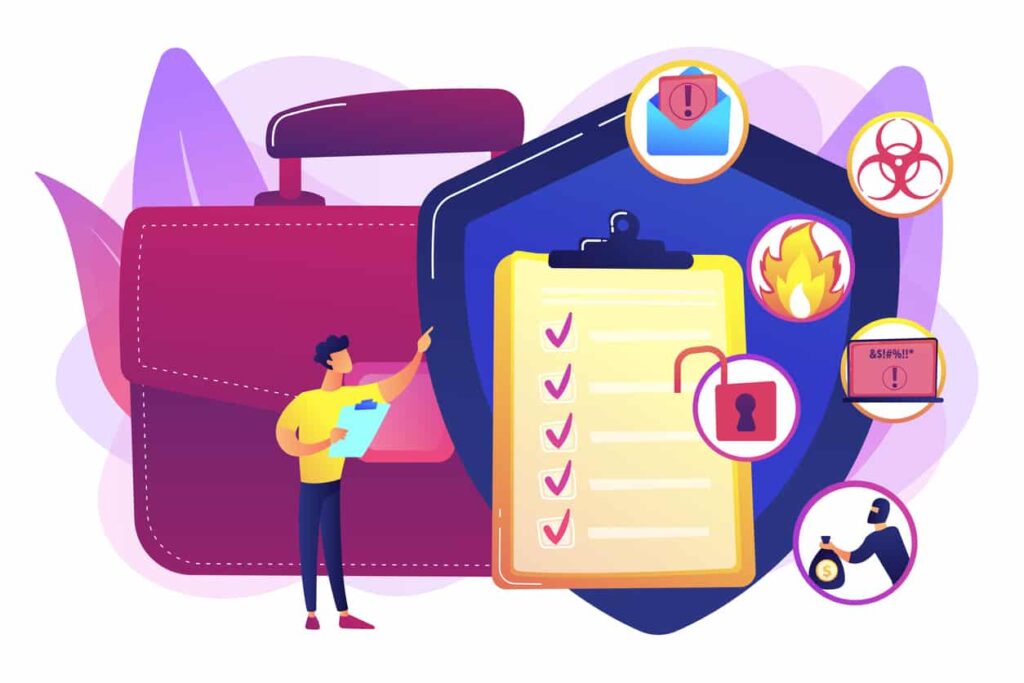 If your servers went out today, how long would it take your team to get your business up and running again?  What if there was a ransomware incident and your data became crypto locked?  How much does an hour of lost productivity cost your business? If you’re B2B, not being available for your clients could […]